How to Remove the Fuel Filter on a Mechanical Fuel Pump

The fuel filter on a mechanical fuel pump can often times be stuck. The removable canister on the fuel pump is usually covered in grime, it doesn’t have a flat surface, and there’s not much to use for leverage. So how do you remove it? We tried several tools but in the end, a good pair of Channel Lock pliers will do the trick. Just make sure not to squeeze so hard that you bend the fuel canister.

Which cars use a mechanical fuel pump?

American automobile manufacturers have been using mechanical fuel pumps back in the 1920s once they moved the fuel tanks to the rear of the car. They needed a way to create constant and sufficient pressure within the fuel system that would allow the fuel to get pulled from the rear of the car, all the way up to the front of the car where the engine was located.

As this pressure needed to be constant from the time the ignition was turned, it was installed/attached to the engine and driven by a lever that would move up or down. The lever was activated by a cam lobe, and the cam lobe was driven by the revolving gears of the engine. This process of “pumping action”, actuated by the turning of the car’s engine, assured that pressure would be constantly applied the entire time the engine was running.

Ford, Chevy, Dodge and many others used mechanical fuel pumps in their cars all the way up to the late 80s (and still do today). However, as fuel injection was introduced and gained in popularity, fuel system pressure requirements began to increase as a result. Leading to an increase in electric fuel pumps and other means to create higher pressures.

How to make your own gasket 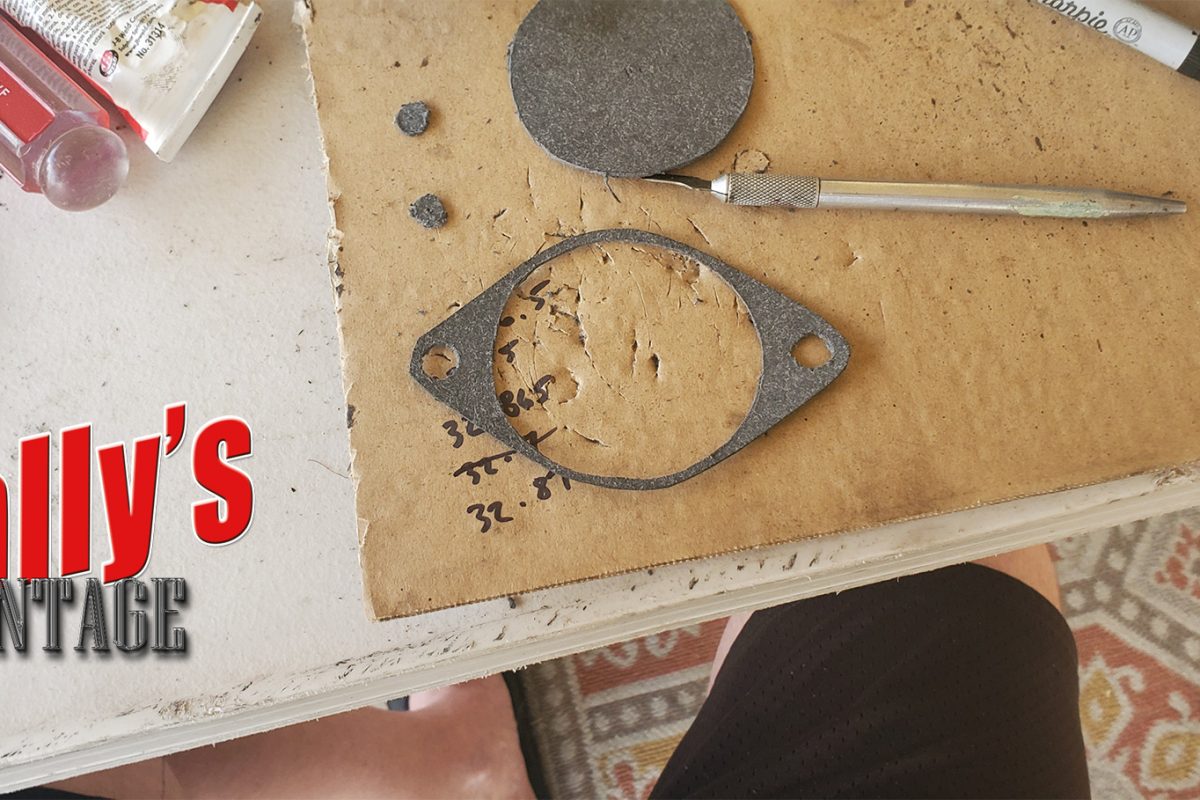 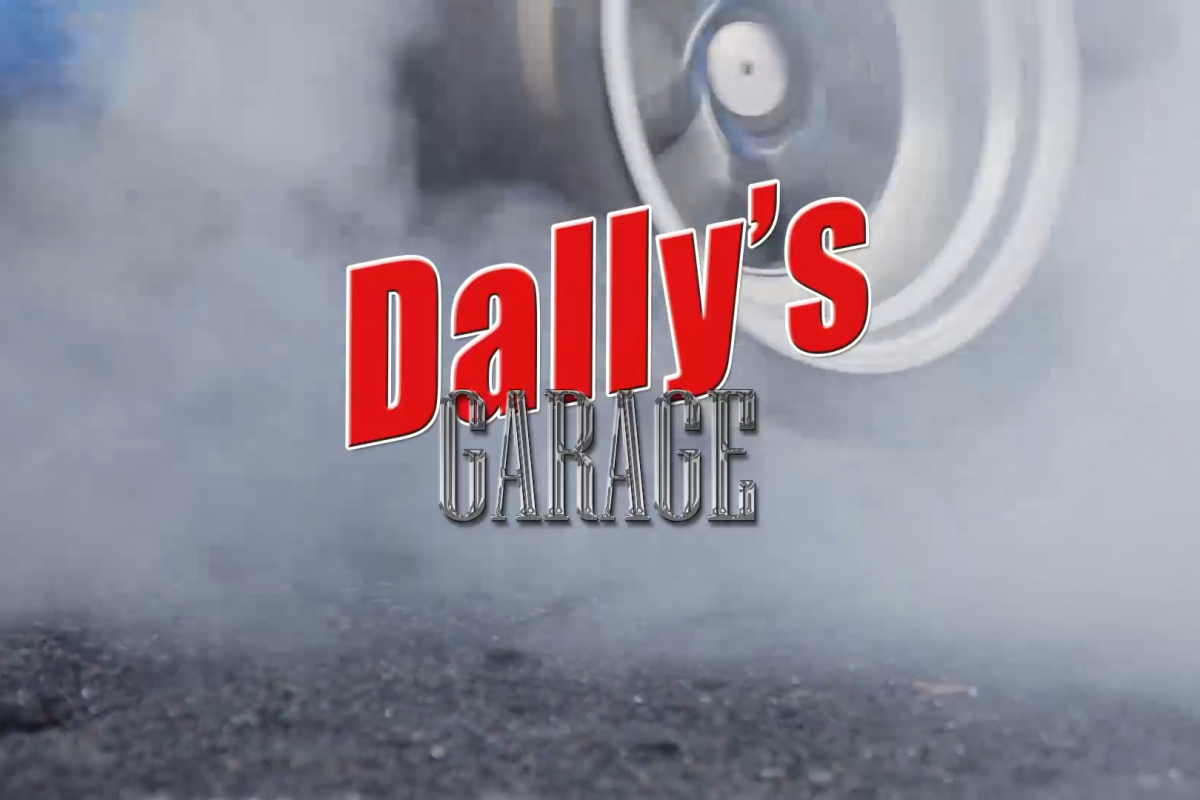 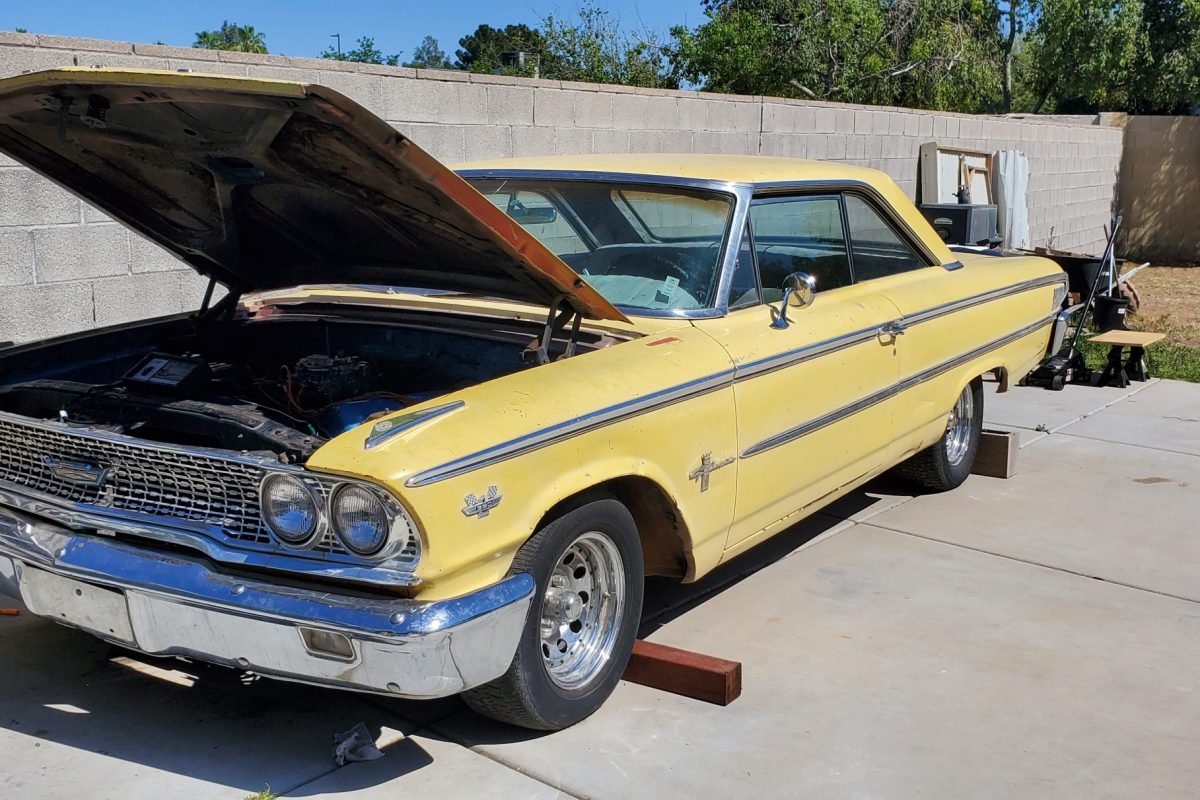